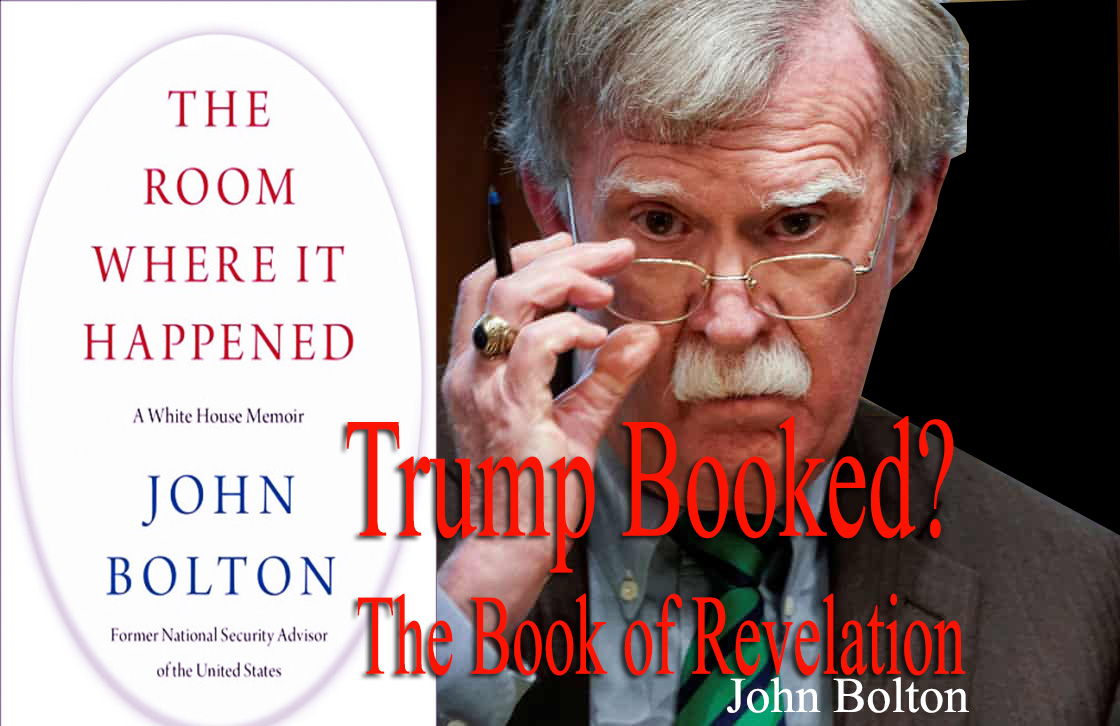 John Bolton, the former National Security Advisor to President Donald Trump claims that he has reflected Trump in his book, The Room Where It Happened. The critics and media reports say that the book will be the book of white house revelation.

The Room Where It Happened, a white house memoir of which draft was first out in 2019. But the book has to overcome a series of legal hurdles before its release. John Bolton spent his remarkable 453 days in the room where it happened, and the facts documented will speak for themselves. At last, it is known that the book will be published by Simon & Schuster and scheduled to release on 23rd June 2020.

Bolton has initially completed the book with 528 pages and later on more pages have been added and finally, the book was ready to release with 576 pages.  The Trump administration has filed a lawsuit against Bolton in the United States District Court for the District of Columbia, alleging the manuscript “rife with classified information”. But the publishers, Simon & Schuster released a counter statement calling the lawsuit is “nothing more than the latest in a long-running series of efforts by the Administration to quash publication of a book it deems unflattering to the President”.

Finally, on June 17, 2020, the Washington Post and New York Times published excerpts from the book after having obtained pre-publication copies. The Wall Street Journal also published an exclusive excerpt from the book with a by-line by John Bolton. This has totally disturbed American politics.

The news release from the publishers, Simon & Schuster says that “the White House memoir is the most comprehensive and substantial account of the Trump Administration and one of the few to date by a top-level official. With almost daily access to the President, John Bolton has produced a precise rendering of his days in and around the Oval Office. What Bolton saw astonished him: a President for whom getting re-elected was the only thing that mattered, even if it meant endangering or weakening the nation”.

The news release also reads, “He (John Bolton) discovered a President who thought foreign policy is like closing a real estate deal-about personal relationships, made-for-TV showmanship, and advancing his own interests. As a result, the US lost an opportunity to confront its deepening threats, and in cases like China, Russia, Iran, and North Korea ended up in a more vulnerable place”.

The Book will be the post-mortem report of the Trump administration that will bring unending consequences in the American as well as international politics. However, Mr. Trump told reporters that Mr. Bolton has to face “criminal problems” over the book. Anyhow the world is eying on those “criminal problems” that affect the Author, the book, and the content connectivity in general.