Spirit in Cross Vs Split in Communists in Kerala 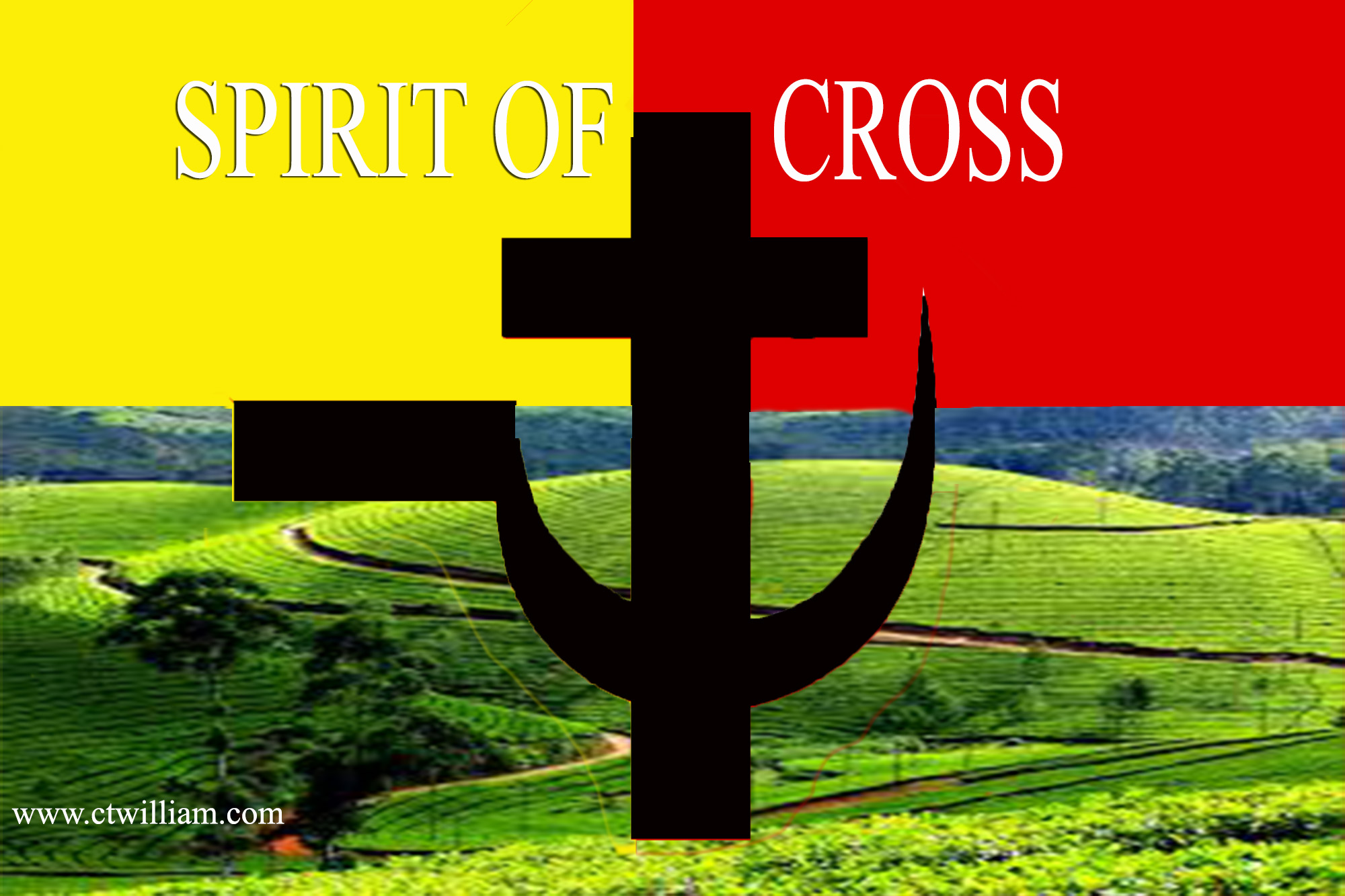 Father Paul Thelekkat, the chief editor of ‘Light of truth’ has warned the Christian community not to join the group ‘Spirit in Jesus’ that functions on the superstition that the sins of the parents and forefathers visit them and cause diseases and  failures in life.

The Kerala Catholic Bishops’ Council (KCBC) has also banned the ‘Spirit in Jesus’ years back and the Charismatic group is still working without the approval of the Church. The relations with ‘Spirit in Jesus’ had been broken for evident reasons and the same was documented. It is not the first time such a group has been separated from the church. Many of them are fundamentalist Pentecostal sections working in the Catholic community with some mal-adjustments.  They are preaching a gospel of health and wealth, Father Thelakkat ascertains the absurdity of The ‘Spirit in Jesus’ for calling down the souls of the dead people to earth and freeing them of their sins.

The Kerala Catholic Bishops’ Council (KCBC) had officially issued a directive banning the activities of ‘Spirit in Jesus’ by maintaining that it was functioning against the Bible and the Christian faith. The directive signed by Cardinal Baselios Cleemis Catholica Bava had banned the activity of the movement in the Catholic Church.

At the same time ‘Spirit in Jesus’ claims that their domain is neither the handwork of man nor of human wisdom. It is given to them by God, the Most high. It is not an organization or a group of any kind.

In the year 1988, God has anointed his chosen servant Br. Tom Zachariah by giving him the Spirit in Jesus, that is, the Holy Spirit. He dedicated his life to spread the kingdom of God from the last twenty five years. In 1989, Brother Tom started preaching the Word of God. In the last twenty five years God used him in a mighty way for spreading the Kingdom of god. And Tom Zacharia, the anointed chosen servant of God has expanded his kingdom from Thrissur towards Pappathichola hill, Mumbai, Bengaluru, Chennai, Velankanni (Tamil Nadu), Goa, United Kingdom and United Arab emirates.

Br. Tom Zachariah strongly believes that SATAN the enemy of God is tightening his Grip all over the World. Most of the politicians, religious, media and economy and culture, are influenced by the Satan and his dark world. There is no value for Truth. Thus he defends his social, environmental and ecological sins.

The KCBC had officially issued a directive banning the activities of ‘Spirit in Jesus’ by maintaining that it was functioning against the Bible and the Christian faith.   The directive signed by Cardinal Baselios Cleemis Catholica Bava had banned the activity of the movement in the Catholic Church.

The facts that are religious or not, the communists in Kerala are divided upon the spirit in cross, that removed from the ecologically fragile government land Pappaathi Chola at Shanthanpara, Munnar, Kerala. The Chief Minister of Kerala Mr. Pinaray Vijayan has openly come out of the CPI (M) battery to support the Spirit in Cross and ‘Spirit in Jesus’. He has warned or even threatened the officials who executed the law and order pertaining to encroachment on Government Land. At the same time Mr. Kanam Rajendran of CPI has positioned himself confronting the CPI (M) targeting on Mr. Pinaray Vijayan and supporting the bold stand initiated by the Administrative Officials. While evaluating the course of events so far one has to conclude that the ‘Spirit in Cross and Spirit in Jesus’ has evidently established a ‘Split in Communists; CPI (M) and CPI in Kerala’.