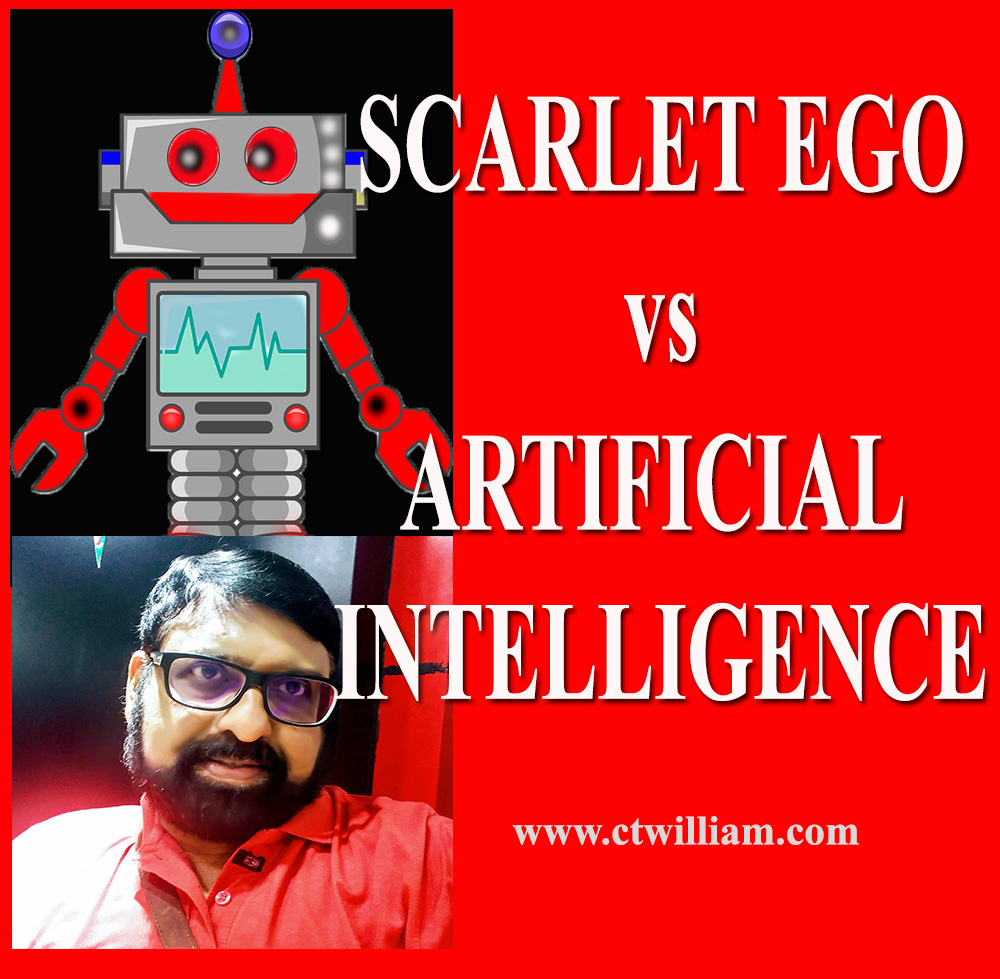 Now the cats are out. Mice disappeared. The Citizenship Amendment Act, the controversial CAA remains dormant for a while. As usual, statutory and in accordance with the norms of democracy, the Apex Court will declare an ultimatum in the matter soon. Let us wait and see what is happening on the earth plowed by the Bharatiya Janata Party.

As we boast and often claim the No.1 charismatic status of Kerala, I do not forget to confess and declare my own judgment on the community of Kerala that goes fanatic or madly chases the fantasy behind the smokescreen of politics and religion. Let me state it frank and fearless but sadly that Kerala, with its hard-earned knowledge and acquired intelligence is at present losing its rational balance and intellectual brilliance.

Kerala, by birth, is a Left-Oriented geosphere, currently under a psychological state of mind, totally confused in terms of the so-called Left-Oriented ideology and the annexure, thought process. Quite, unfortunately, they could not place themselves safe in modern times due to their ethnic and blunt slavery to their in-born Left-Orientation.

It is true, that the left now adore and adorn is not the real left they once dreamt and envisioned. The real left in modern times has only the synonym that implies physical and directional; not political nor ideological. The left has lost its ideology for reasons that are demographic, democratic and trending theocratic.

The deciding factor, the demographic chunk of the left, the working class has vanished and an equivalent Artificial Intelligence working class has emerged in its place. Instead of confronting this fact, the left legion still hugs its age-old working class virtually and terribly fails to survive the modern social environment.

It is a fact that the left essential political factor is under the threat of extinct globally and the extinct-syndrome has badly affected India too for the last few decades. As a result, the scarlet flags are disappearing from the Indian subcontinent. At the same time, it is true that the imperishable scarlet ego of the remaining left legion remains actively committed to rebuilding a political India of their own. This scarlet ego dominates over the Artificial Intelligence class and they act against their will and invites socio-political tragedies all over the universe. Since this issue has a psychological grave aspect, the scarlet egoists need to be diagnosed either psychologically or sociologically; otherwise, they need to volunteer themselves for a self-cure. While concludes, I am to state that the hopelessly confounded Left-Oriented Psyche needs anthropological, sociological and psychological treatment. Politics, in fact, has nothing to do with this globally crippled nominal minority; it has to be highly pragmatic as others do. Because the kind of Left-Oriented politics though essential will never be going to flourish for reasons of the innovated scientific knowledge and theocratic movement of the time. I remain at this critical juncture and leave the rest to the promising posterity.