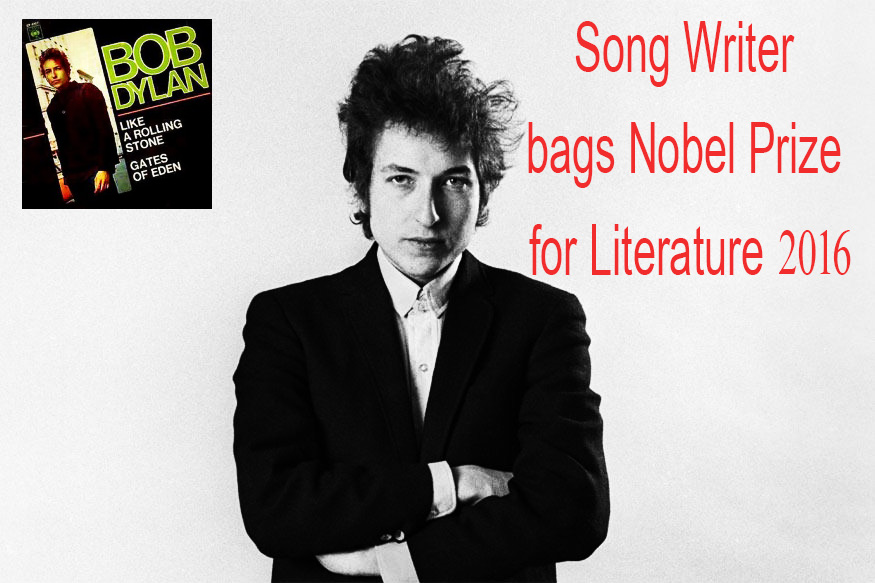 Nobel Prize for Literature 2016 has re-interpreted the whole history of the Swedish Academy. Sara Danius, the secretary of the Royal Swedish Academy of Sciences, made the historic announcement on Thursday morning.

American musician and Song Writer Bob Dylan have been awarded the 2016 Nobel Prize for literature.

Dylan is the first songwriter to win the prestigious award and the announcement stunned prize watchers on Thursday morning. The choice was met by gasps and a long round of applause from journalists attending the prize announcement. The folk singer has been mentioned in Nobel speculation in past years, but was never seen as a serious contender.

Dylan will take home the eight million kronor (USD 906,000 or 822,000 euros) prize sum. Literature was the last of this year’s Nobel prizes to be awarded.

The Swedish Academy cited the American musician for “having created new poetic expressions within the great American song tradition.”

The Nobel award is the latest accolade for a singer who has come a long way from his humble beginnings as Robert Allen Zimmerman, born in 1941 in Duluth, Minnesota, who taught himself to play the harmonica, guitar and piano.