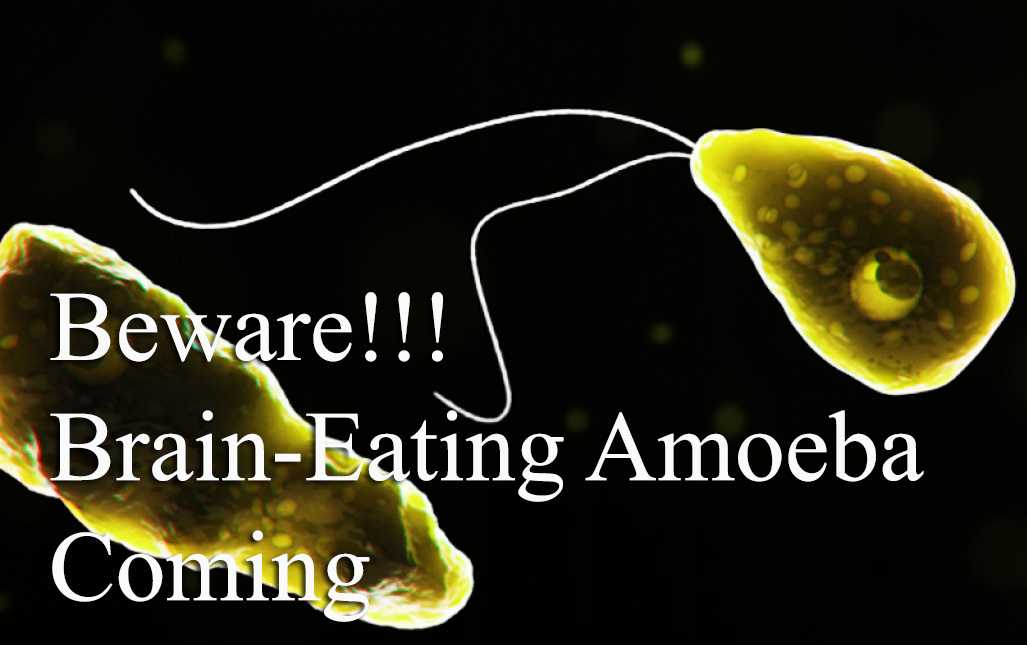 When the Globe is struggling to find a way out of the deadly Covid-19, a rare type of amoeba is coming to tease the entire humanity. The Florida Department of Health (DOH) has confirmed the rare brain-eating amoeba affected a person in Hillsborough County. The disease is known as Naegleria fowleri. The disease has symptoms including fever, nausea, and vomiting, as well as a stiff neck and headaches. Most die within a week according to The Florida Department of Health (DOH).

Generally, Naegleria fowleri infects people when water containing the amoeba enters the body through the nose, commonly found in warm freshwater. Health officials warned people to avoid nasal contact with water from taps and other sources. If reported in time and sought medical attention properly, the disease could be controlled to some extent.

The microscopic, single-celled amoeba can cause an infection of the brain and is usually fatal. However, the amoeba cannot be passed from person to person. The amoeba was found first in 1962 in the southern US states and later detected in Karachi, Pakistan 10 2012, and New Orleans in 2015.

Commonly found in warm freshwater, the amoeba enters the body through the nose. The possibility for the amoeba attack includes water sources such as lakes, rivers, ponds, canals, and quite often from public taps. The infections are more likely in the warmer summer months of July, August, and September through recreational water. Chlorination is one way to prevent the amoeba.