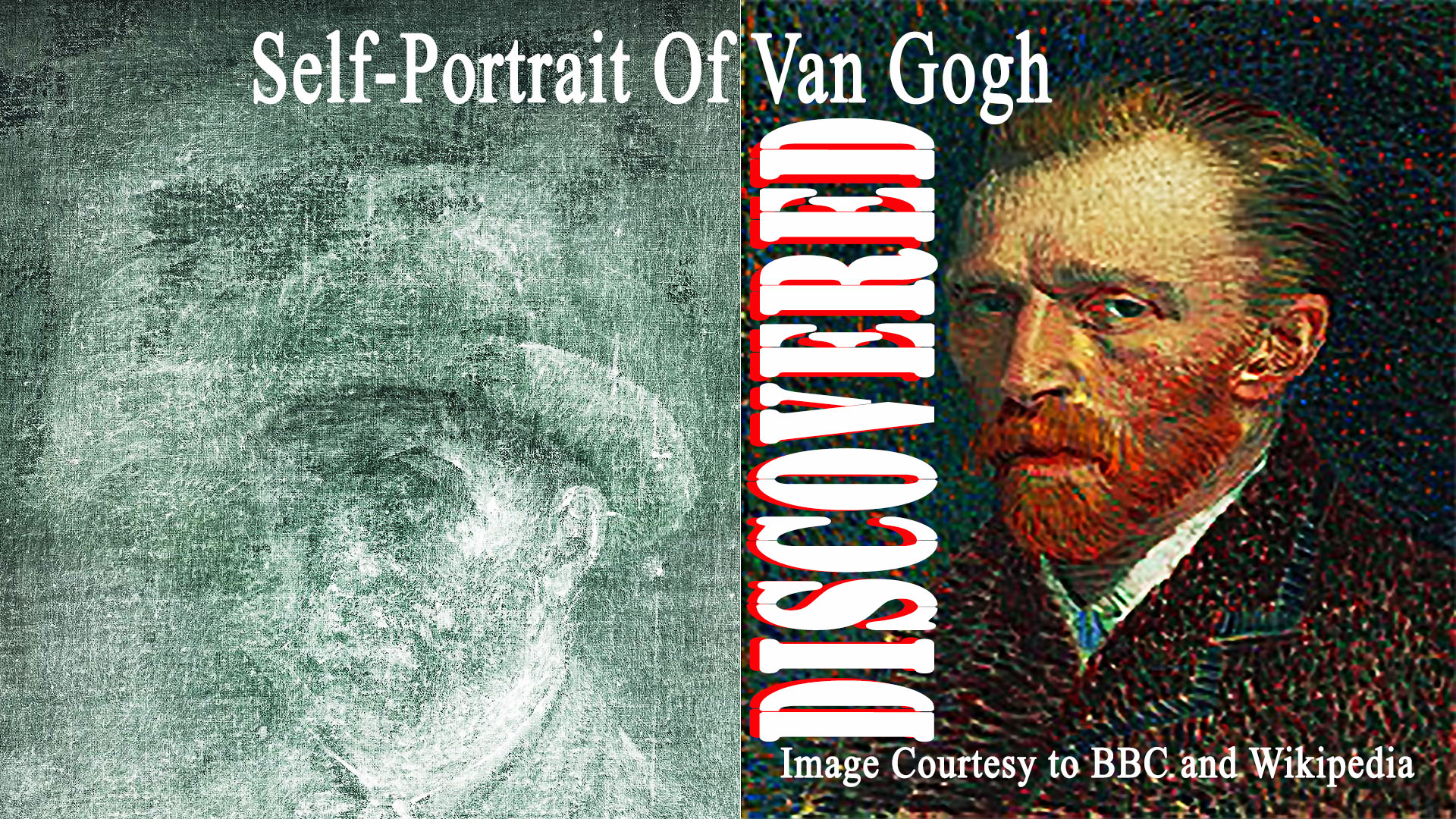 Credit goes to the blessed experts at the National Galleries of Scotland for the discovery of the ever-valuable self-portrait of the artist.

They X-rayed the hidden self-portrait on the back of an earlier work called Head of a Peasant Woman. The portrait was covered by layers of glue and cardboard on the back of his own masterpiece.

The Scotland experts were excited to witness this historic significant discovery that lit up the life of the artist.

Van Gogh, the Dutch artist often re-used canvases to save money. He used to work on the other side of the canvases he worked casually.

Van Gogh, the most influential figure in Western art history did his masterpiece- Head of Peasant Woman-during his visit to the town of Nuenen in the south of the Netherland during 1889-1885. But this work appeared later in 1960 at the National Gallery of Scotland.

The experts say that the Head of Peasant Woman was considered more “finished” than the self-portrait on the other side. They believe it may be possible to uncover the hidden self-portrait slowly and carefully, because removing the glue and cardboard pasted on the work is difficult.