They made it, the Dogs Own Country 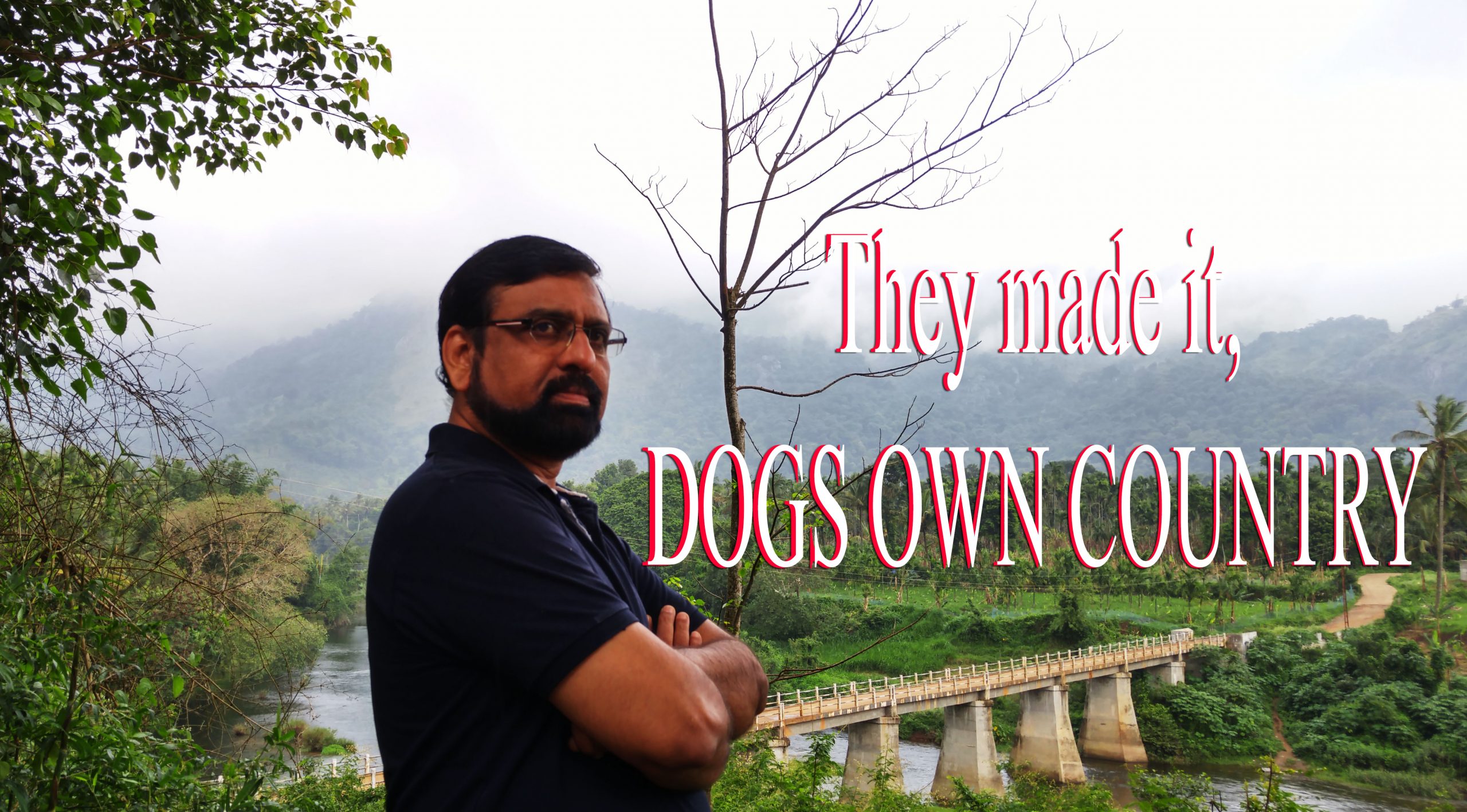 I have started journalism as a parallel profession in the early 80’s. I have scribed for thirty years and still continues. Now I am seriously thinking of abstain from this passionate career for the history of my nose for news has terribly been ashamed of now a days stinking journalism.

The new species of journalists are operating their job simply for money from their employers and from the sources of either manufactured or crafted news or stories. Being highly anxious and perplexed, I used to gather the valuable comments on this grave issue from the grey-haired as well as from the bush-cut journalists around me. To my surprise they commented sincerely that most of them are treating this watch-dogging career as a money making business without any sacred mission once it had.

The recent disasters that engulfed our country specifically Kerala are the deluge, blasphemy and the diabolic political murders. It is social tragic fact that we learned nothing from these disasters. The deluge has washed out the sacred mantle of this Gods own country and government instead of being a watch dog to this situation, it has enthusiastically engaged in inspecting the mantle of those who mounted Sabarimala in the age limit of 10 to 50. The Apex court has legally provided a cool and safe royal shade for such activities that have led in fact beyond the limits of blasphemy. We could not blame the Apex Court for this; because it is the people that turned their face away from the Goddess of justice. In response to those who arose against the blasphemy, though politically motivated, the government confronted it militarily and sometimes manhandled the people, positioning themselves behind the wall that vandalised the good spirits of democracy and secularism.

Perhaps due to the curse of God or the curse of democracy, our noble country has transformed itself a graveyard of inhuman political murders. Believe it or not, the statistics tell us the fact that scores of innocent people are being murdered with the ideological, political or sacramental consent of the political parties that rules or stands opposition. The government and the security forces that should safeguard people have pathetically lost their democratic credentials and they acted together as the unpleasant coup that have sabotaged the safe lives of the poor people of this country.