The Virus that affects the Whistleblowers 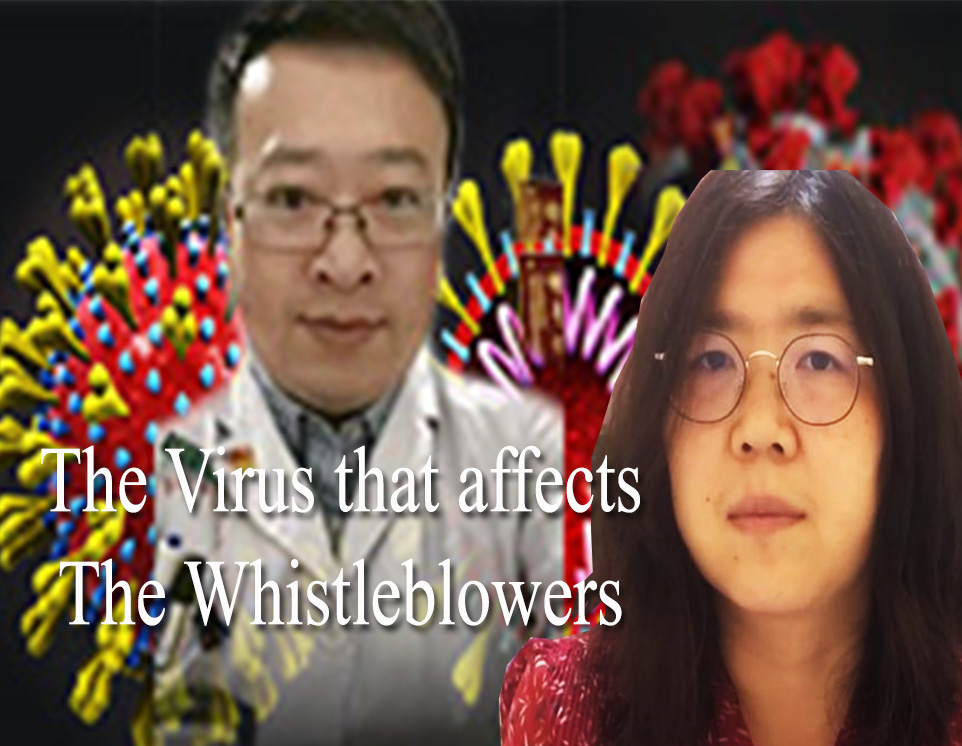 The martyrdom of Dr. Li Wen Liang, who warned the government first about the outbreak of the Coronavirus is not forgotten. Now the journalists in China are being trapped in the same trouble for reporting stories about the Wuhan Virus.

The Chinese citizen journalist, Zhang Zhan, is held in detention. She was arrested in May and later on detained. The indictment sheet against her, alleges that she sent “false information regarding Wuhan Virus through text, video and other media through social media platforms like “We Chat, Twitter and YouTube”. She was also accused of accepting interviews with foreign media that “maliciously spreading” wrong information about the virus in Wuhan. The latest document says that Zhang Zhan was sentenced to up to five years in jail.

Zhang Zhan, a 37-year-old former lawyer, has been held in detention since she was arrested in May and accused of the charge, “picking quarrels and provoking trouble”, generally the charge against the activists in China.

Ms. Zhang had gone on a hunger strike to protest against her arrest. But her lawyer was later informed that she had been indicted.

This is not the first story of its kind. Earlier three other journalists were run into trouble for reporting the Wuhan virus. The journalists, Li Zehua, Chen Qiushi, and Fang Bin, had been into the same trouble that now Ms. Zhan is facing.