The Tiananmen Square Statue to remove? 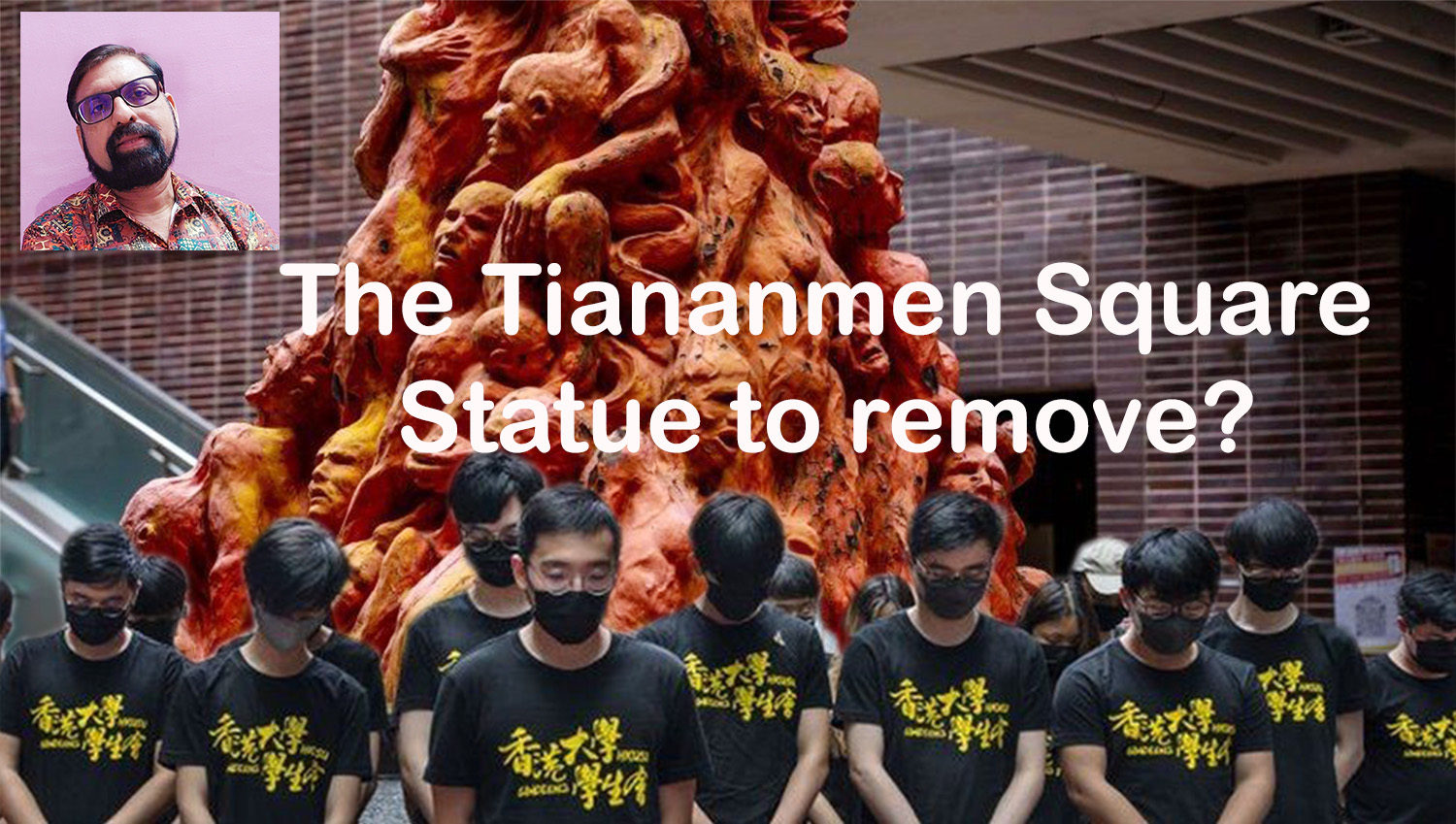 The historic statue commemorating Tiananmen Square, installed and displayed in front of the University of Hong Kong, will be removed, says the authorities. The 24-year old statue that speaks history will be removed by October 13, 2021. The University authority stated with little explanation that the decision was taken, considering the latest risk assessment and legal advice.

The historic statue of shame displayed scores of torn and twisted bodies sculptured by Danish sculptor Jens Galschiot. The Statue is the central attraction of the university and the global community that stands for democracy, universal peace, and fraternity. No historical records are still available to confirm how many innocent people were killed in the cruellest massacre the world has witnessed.

Mr. Galschiot told Hong Kong Free Press that it is “difficult to remove” and “it is not fair to remove it in a week while it’s been there for 24 years, for it could bring damage to the statue if removed quickly.”