The emergence of the New Variant of Coronavirus 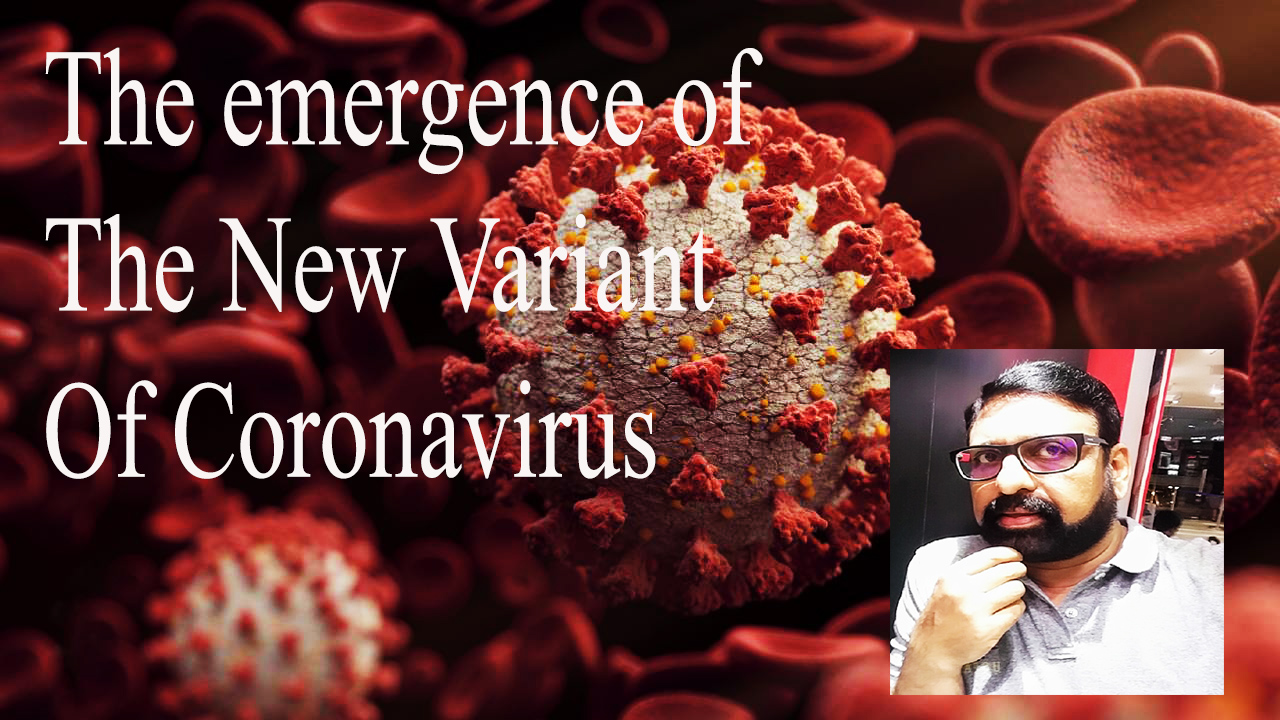 Strict travel bans were imposed by most of the European nations in the UK after the outbreak of a more-infectious and “out of control” coronavirus variant. People in the context of travel bans, crowded on to trains reported “totally irresponsible”

Ireland, Germany, France, Italy, the Netherlands, and Belgium halted flights. The new coronavirus variant has spread quickly in London and south-east England. However, Prime Minister Boris Johnson has planned the relaxation of rules over the Christmas period for millions of people.

The health officials have confirmed that the new variant virus proved up to 70% more transmissible. However, they said that there was no evidence to prove it more deadly or irresponsive to the vaccines. But at the same time, it was out of control. The country has reported a daily increase of more than 13,000 cases.

The new variant was first detected in September. Afterward, it transmitted quickly and reached nearly two-thirds of cases in mid-December. The study has proved that the new mutated-variant is rapidly replacing other versions of the virus. It has also proved that some of those mutations have increased the ability of the virus to infect cells.

This variant is unusually highly mutated and has proved that a weakened immune system was unable to beat the virus.