The cradle of Coronavirus, Wuhan is back 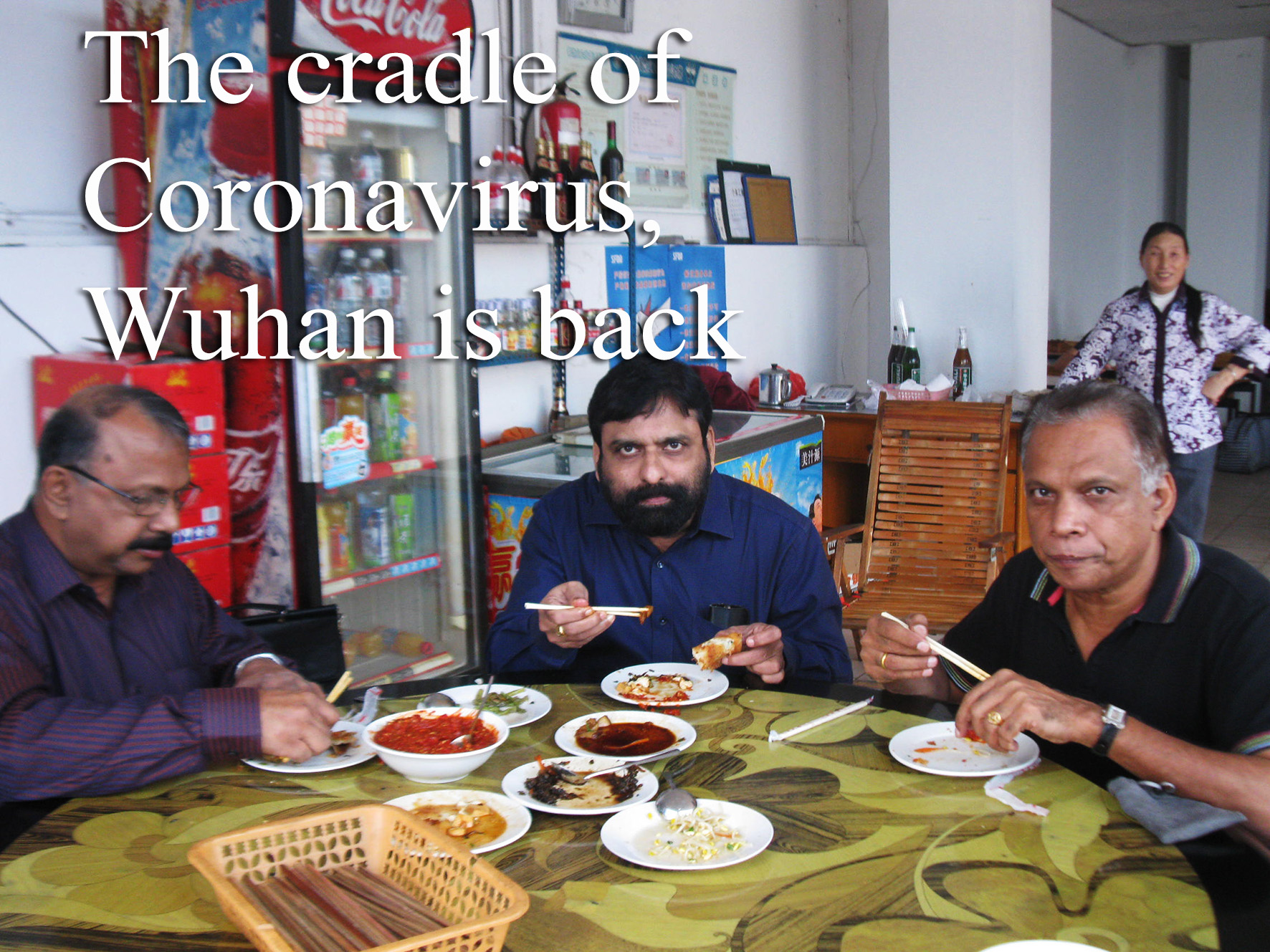 Wuhan, the cradle of coronavirus is back to its heels. The city had its first lockdown on 23rd January 2020 and the city has become a ghost-land devoid of people and other material animations. Initially, the city had only 17 infected cases. But afterward, the cases have exponentially grown of which exact details are still unknown.

After globally applauded efforts, the city had lifted the lockdown during April 2020 and continued up to mid-May. Unexpectedly, there arose six new cases on 12 May and the authorities have changed the strategy and they started to test the entire population of 11 million people there. Quarantine measures were also strictly implemented. The intensity of the lockdown was also severely tightened. Soon the outbreak was made under control.

The city was slowly returned to normal. Night markets were opened and the city has regained its vital nightlife by June. Cinemas were projected. Parks were lit. Gradually, libraries and museums were made half live. Now the city of Wuhan and the province were back to full-fledged life.

The famous Wuhan Happy Valley, the theme park having the Maya Water Park were made jubilant in its full colors.  The social media were loaded with pics and live-streaming. However, the health experts say that the pandemic is not fully eradicated and the insistence of control measures like mask-wearing, social distancing and frequent sanitizing are applicable in the shopping malls and public transports.

The city and the country cling to the example of New Zealand where the pandemic was back after secured normalcy. Vigilantly the country moves forward with deft and calculated steps. Every country is now aspiring for a similar and covetable return like that of the city of Wuhan.