The Background of The Legend 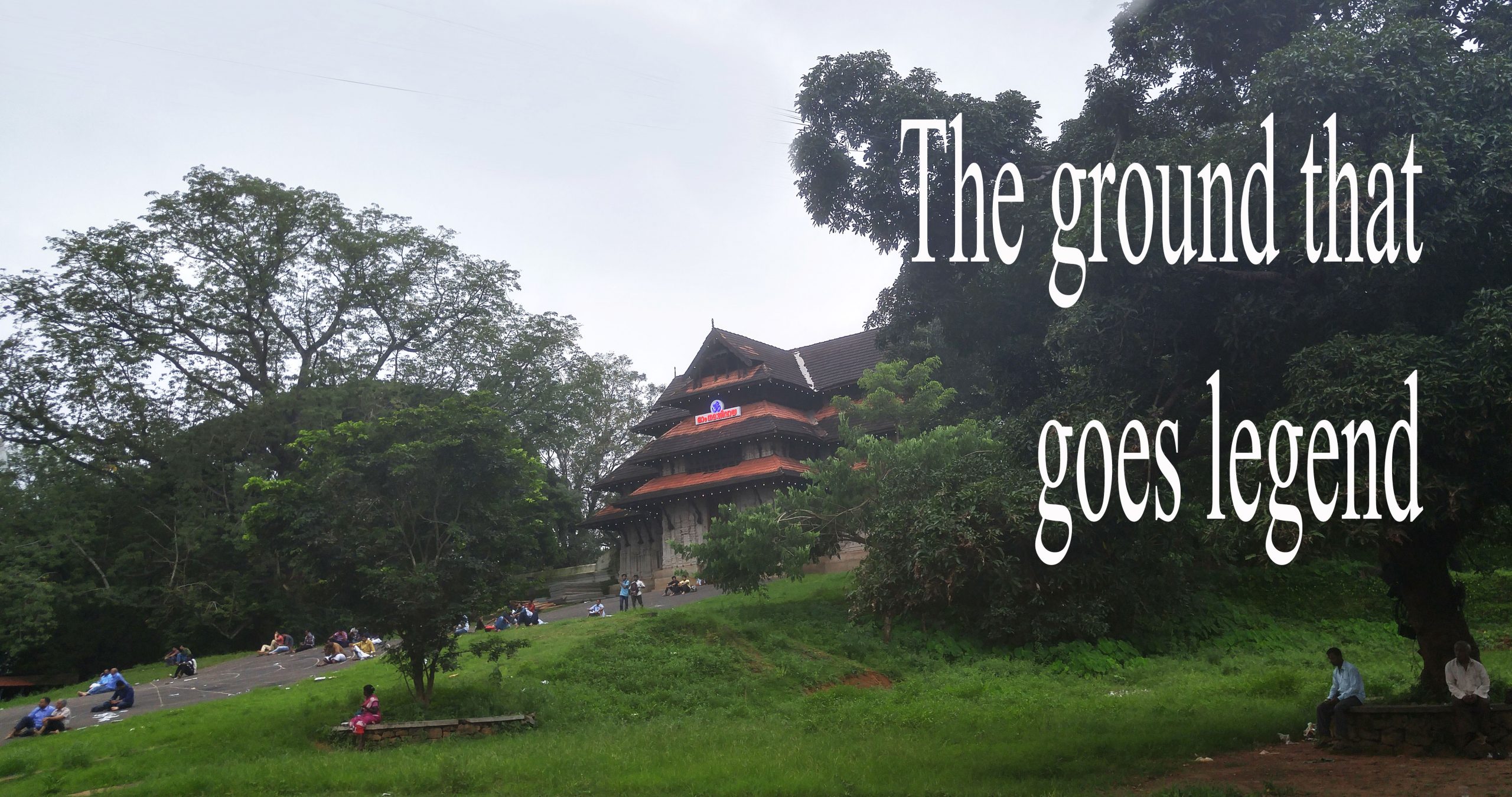 Once upon a time Thekkinkadu Maidan (The Ground that having teak forest) was a dense forest in 65 acres situated in the middle of the festive city of Thrissur, Kerala state, India. All kinds of wild animals used to roam and roar in this forest where wanted criminals of Thrissur were expelled and executed. The history records that the soldiers of the Maharaja reigned here used to push the criminals to the dense forest and executed there. Later, Maharaja of Cochin, Rama Varma Sakthan Thampuran cleared the Thekkinkadu (Teak Forest) despite the resistance of Brahmin priests and other orthodox section of people and made it a peaceful ground and thereafter known as Thekkinkadu Maidan (The Ground that having teak forest).

Thekkinkadu Maidan (The Ground that having teak forest) is really a hillock that contours downwards to form a ground. This hillock on which seats the deity Vadakkumnathan and the Temple. This strategic and historic eye-piece of Thrissur city is now under the custody and control of the Cochin Devaswom Board (CDB). It is this Board that hosts the spectacular cultural festival globally known as the Thrissur Pooram (Festival of colourfully adorned elephants), which is considered as the Mother of all Poorams in Kerala. The famous event Thrissur Pooram Trade and Science Exhibition is a part of Thrissur Pooram.

Till 1928, the Thekkinkadu Maidan was under the control of Sanitary Board of the local British Administration. With the inception of Thrissur Municipality in 1928, this historic property was handed over to Municipal authorities. In 1934, Diwan Paruvakad Narayanan Nair gave the Maidan to Cochin Devaswom Board on a condition that any organisation can organise meetings or festivals above caste or creed or politics without any issues.

Though the ground is known as Thekkinkadu Maidan (The Ground that having teak forest), there were no teaks in the ground till 1970. It was the Cochin Devaswom Board planted some teak stumps in the ground later. Some of them sprouted and many of them were lost. This culturally ear-marked ground is encircled by the historic Swaraj Round.

The ground accommodates the famous Vadakkunnathan Temple, Nehru Park and the buildings and water storage of the Kerala Water Authority. The ground is also enriched by seven wells with profuse natural water. But unfortunately the blind progressiveness of the authorities have closed majority of the wells. The whole of the Thrissur city branches out from Thekkinkadu Maidan through nine important roads, including the historic M.G road and the M.O road. These roads further form main junctions to make the city spread sideways like a circle.

This is the only place where we can see lots of multi-faceted activities of Thrissur. The ground is full of people walking to and fro almost around the clock. Now considerable population of stray animals also moves here and there in the ground. There will be lot of card players and chess players in the evening. A lot families with children also spends their leisure in this ground. Teen-aged lovers also will be sauntering somewhere here in the ground or in the Nehru Park. Series of political and cultural debates also takes place here every day. Students Corner, Labour Corner and Nehru Mandapam (Square) are the famous neural-points where historical events had taken place. 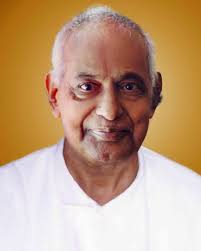 ami Bhoomaananda etc. also being to this ground several times.

The beautification project work of the Thekkinkadu Maidan amounts to hundreds of lakhs were carried out by the Tourism Department and the Corporation bodies several times but all in vain. The ground at present is in a pathetic condition and this important eye-piece of the cultural capital of Kerala now being orphaned and damaged by the authorities concerned at the same rate and degree in respect of party politics and community creed. The trees were fallen and the newly planted ones are not attended to. The conventional lamp posts were gone and the newly erected high masts were rarely illumined.