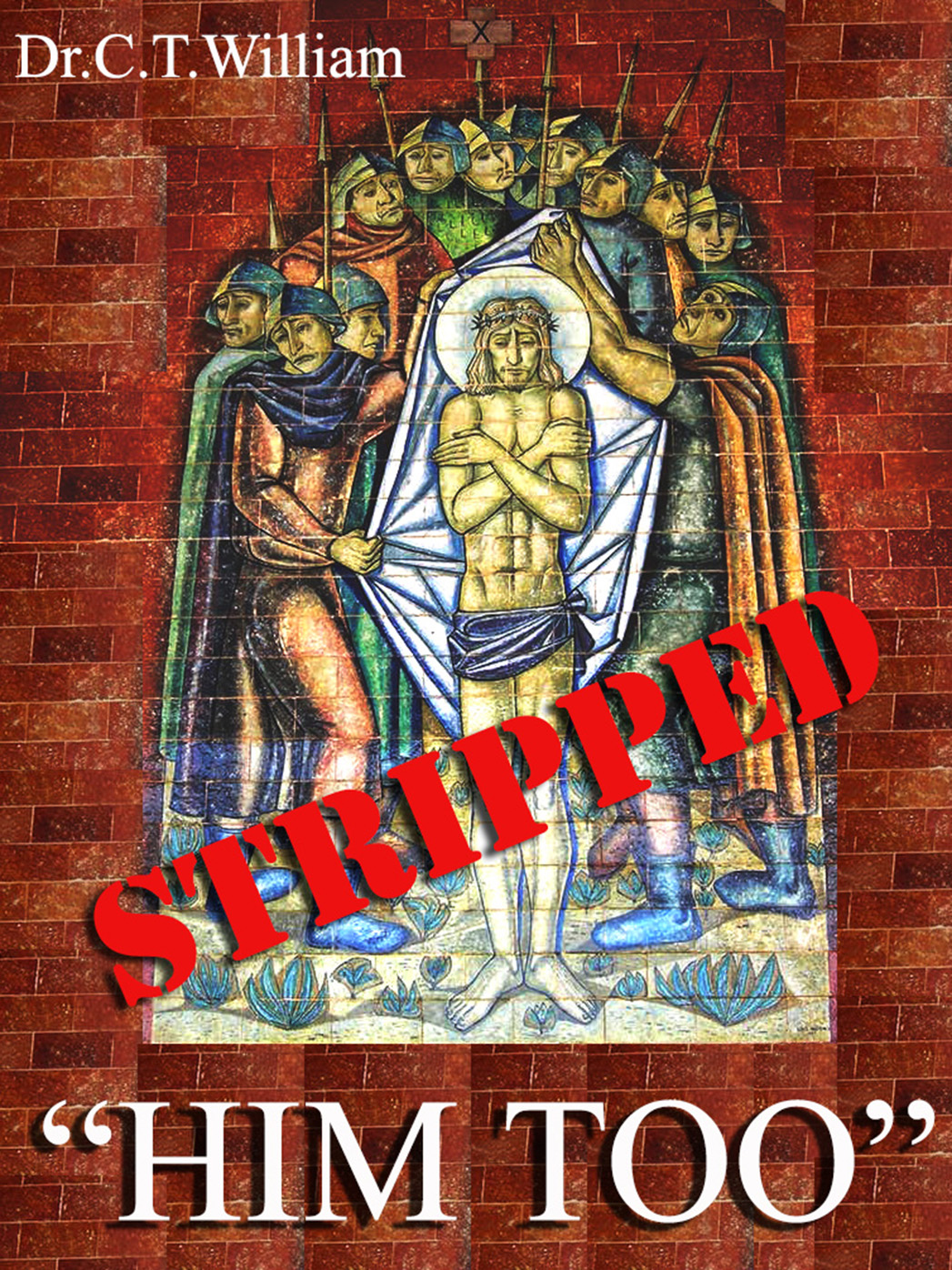 Once again it’s a season of lent to Global Christians. It’s an emotionally and spiritually disturbing season to all Christians. The focus as usual is the story of torture and crucifixion of Jesus Christ. The season of lent will end up with the holy week that start from Palm Sunday to Good Friday. On Easter Sunday all Christians will be happy on the resurrection of Jesus Christ and will have sumptuous eateries and substantial drinks.

But nobody sees the other side of the story of torture and crucifixion. Because always the primary side of the facts govern and execute things. Normally people are not interested in either observing or assessing the secondary side of facts. Hence it is naturally not discovered.

The other side of the story of crucifixion of Jesus Christ is that closely related to the Human Rights Violation, the activism which is unknown to the biblical society. And the funniest side is that the Global Christians still piously after the crucifixion of Jesus Christ and the Human Rights Violation of the time is comfortably or ignorantly forgotten.

The gravity of the crucifixion of Jesus Christ is far less when compared to the Human Rights Violation exercised on that great saviour of humanity. Jesus Christ was stripped inhumanly while tortured on his way to the mount of crucifixion. It was indeed the powerful display of humiliation and gender-based sexual violence and abuse. If it was feminine the entire activity would have branded “Me too” campaign alleging sexual assault, harassment, violence and abuse against women. But unfortunately it was on a helpless masculine crusader and martyr and nobody was there then and now to head a “Him too” movement. Besides, there was an effort to deny, dismiss and even minimise its significance and impact of the sexual violence and abuse.

This being the facts; what is happening today? The Global Christian Community is still continuing the pious celebration of the sexual assault, harassment, violence and abuse against Jesus Christ-the Man. The Christians all over the world will re-act and re-demonstrate the whole acts of sexual assault, harassment, violence and abuse as a part of faith and ritual, against Jesus Christ that happened 2000+ years back.

In the case of Jesus Christ, crucifixion was the supreme punishment imposed upon him as per the Roman law. But the acts of stripping and exposure of the victim was intended to humiliate and degrade sexually, emotionally and psychologically to the grave extend of Human Rights Violation. In effect crucifixion when compared to the stripping and sexual assault is rather a lesser physical torture.

To speak matter-of-factly, the convention of the Global Christians still celebrating the nakedness of Jesus Christ on the cross with nominal loin cloth is an encouragement to the modern society to promote and propagate the heinous act of stripping, sexual harassment, violence and abuse to the total effect of grave Human Rights Violations. This is therefore the blind and unscientific continuance of the history that demoralise and dehumanise the present society. Hence, this has to be immediately stopped and discontinued.