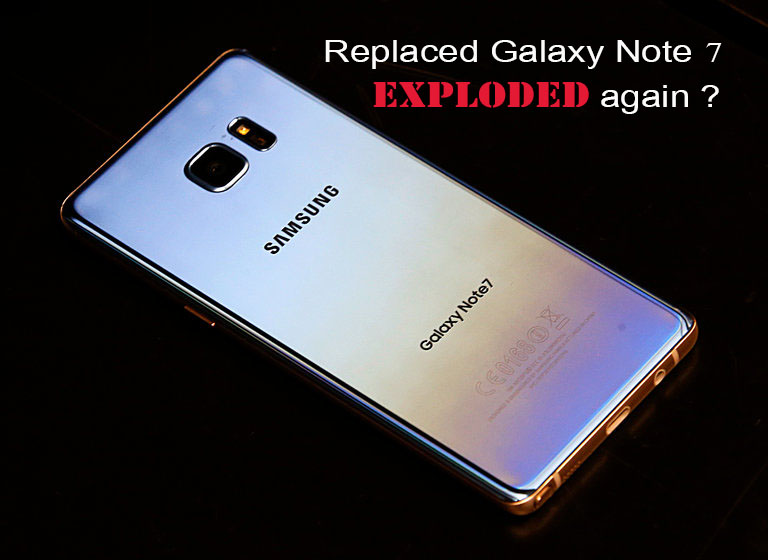 On Wednesday morning, 7th September 2016, the Southwest Airlines flight scheduled to leave Louisville, Ky., was evacuated on the runway after a passenger’s Samsung cellphone caught fire.

Southwest authorities stated that passengers and airline employees were taken off; a customer reported a Samsung electronic device is emitting smoke.

It is identified that the passenger was Brian Green and his phone as “a replacement Galaxy Note 7.”

On enquiry in connection with the incident, a Samsung spokeswoman said in a statement on Wednesday that the company was unable to immediately confirm which device was involved in the incident. The matter will be examined and reports will be released only after confirming that the phone belongs to Samsung; the spokesman added.

Samsung, which is the world’s largest smartphone maker, announced last month that it would replace 2.5 million of the Samsung Note 7 because of a technical flaw in the battery’s cell that could result in the devices bursting into flames or explosions.