Pandemic made the poor, poorer; the rich, richer 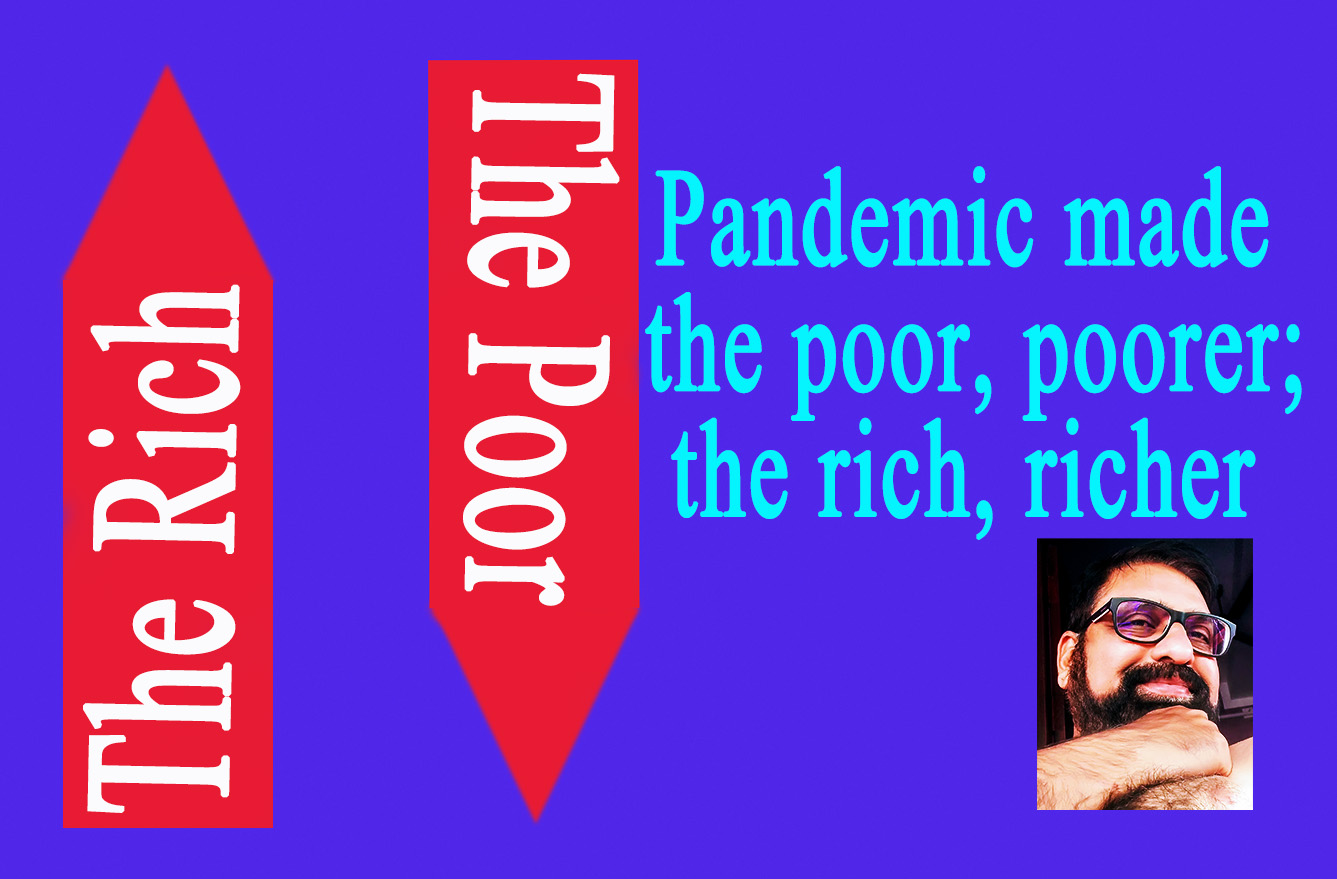 When the world’s poorest population dies at the rate of 21000 per day, the richest of the rich are piling and piling their riches to double, says the study of the Oxfam.

Danny Sriskandarajah, Oxfam GB’s chief executive, said,”This year, what’s happening is off the scale,” he said. “There’s been a new billionaire created almost every day during this pandemic, meanwhile 99% of the world’s population are worse off because of lockdowns, lower international trade, less international tourism, and as a result of that, 160 million more people have been pushed into poverty.”

Oxfam’s report is based on data from the Forbes Billionaires List and the annual Credit Suisse Global Wealth report, which gives the distribution of global wealth going back to 2000. The wealth of the richest have grew from $700bn to $1.5tn, there is significant variation between them, with Mr Musk’s fortune growing by more than 1,000%, while Mr Gates’ rose by a more modest 30%.Oxfam’s report, was prepared on the basis of the data gathered from the World Bank. The data shows the tragic fact that lack of access to healthcare, hunger, gender-based violence and climate breakdown has contributed to the one death every four seconds.

It said 160 million more people were living on less than $5.50 (£4.02) a day than would have been without the impact of the Covid pandemic.-Courtesy: BBC News