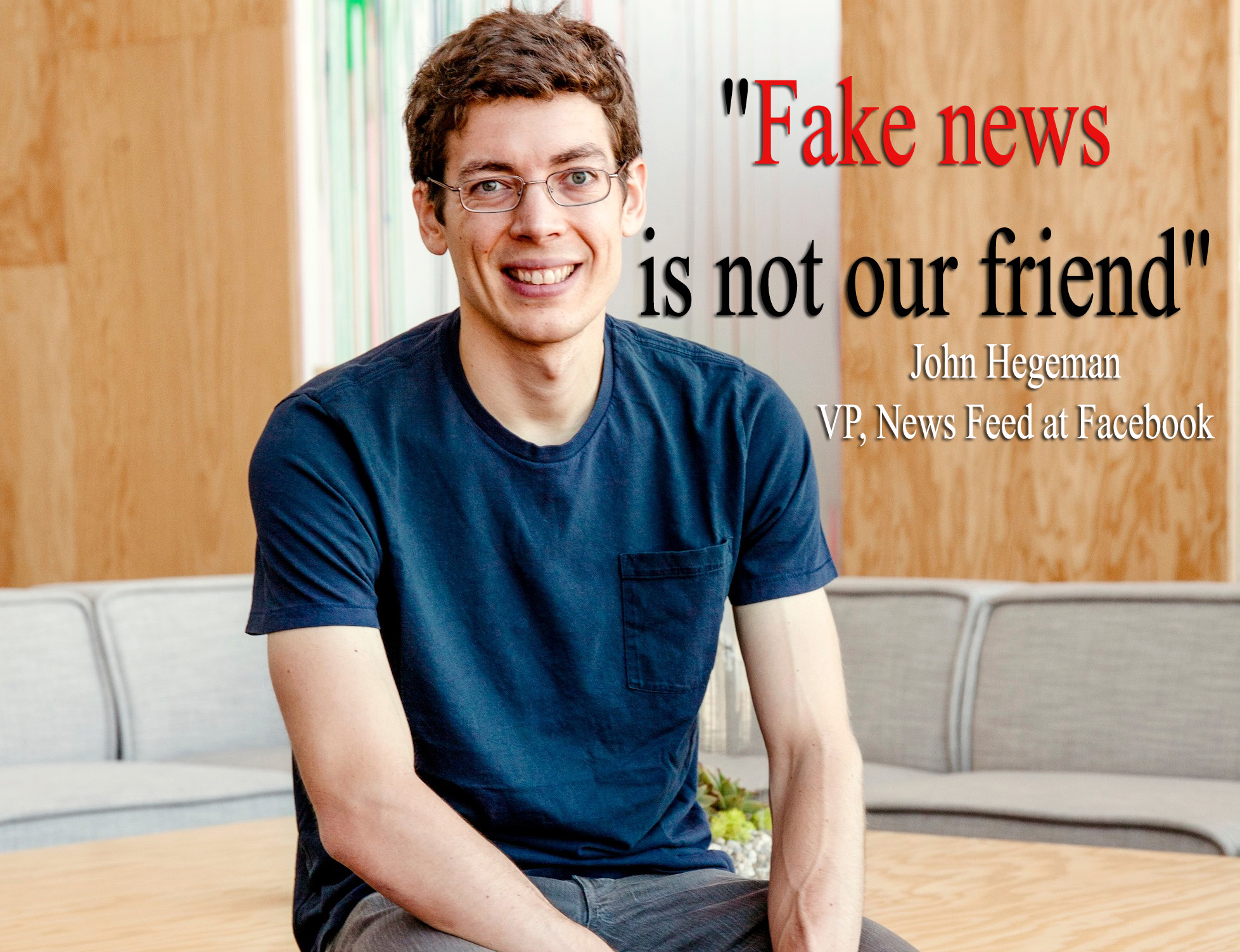 Facebook is keeping its promise to the valuable members and undoubtedly clarified that it will not remove fake news from its platform because it does not violate its community standards.

The Facebook network at present is running an advertising campaign in the UK declaring that “fake news is not our friend”. 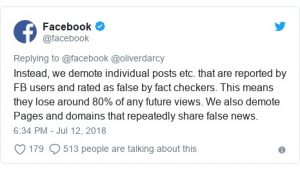 At the same time Facebook says such posts that it deems to be fake news will be “demoted” in the news feed.

The decision was taken in the context Facebook has been scrutinised for its role in spreading fake news after evidence emerged that Russia tried to influence US voters using the social network.

Responding to the media allegations, Facebook’s John Hegeman said: “We created Facebook to be a place where different people can have a voice.”

The company said it would not remove fake news that did not break its rules but would down-rank content that had been marked as false. 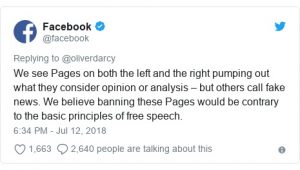 “We allow people to post it as a form of expression, but we’re not going to show it at the top of News Feed,” a spokeswoman told media.