Dogs and Indians not allowed-Taj Retold 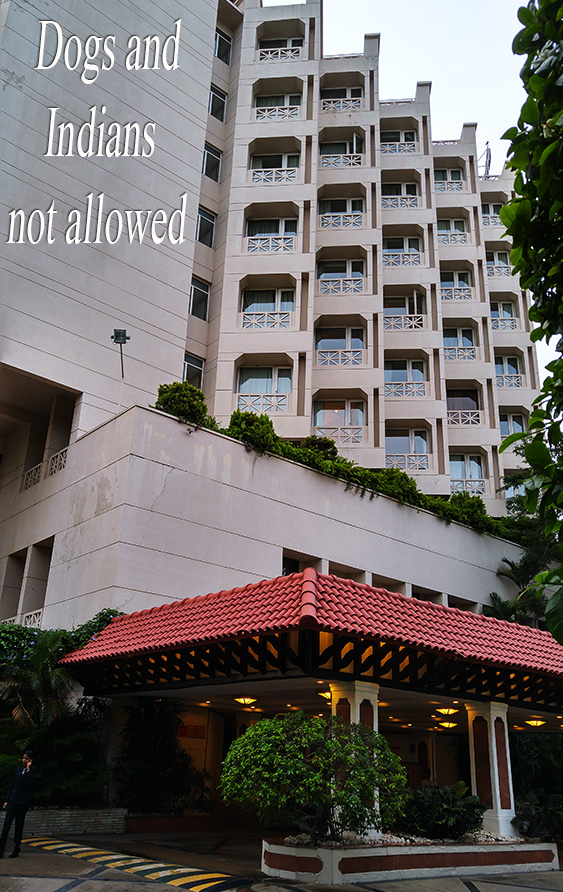 “Taj Hotels Resorts and Palaces are recognized the world over for delivering a unique flavor of hospitality that offers world-class refinement while remaining deeply rooted in its Indian heritage. For more than a century, Taj has brought together the unique beauty and traditions from across India in an experience that highlights true Indian hospitality. This draws on the time-honored traditions central to the Indian homecoming, from the refreshing simplicity of the welcome drink to the careful choreography of the dinner service.” Source: www.tajhotels.com
The above ever-acclaimed web content is read all over the world and the global citizen proudly bestows unlimited blessings to the Team Taj Hotels for their unique flavor of hospitality, unique beauty and traditions that highlights true Indian hospitality and to the careful choreography of the dinner service. But the fact, the nude truth forces our head down ashamed for the apartheid and discriminatory approach of the Team Taj Hotels of the God’s own country, Kerala. We the Indians are still imposed to experience the bitter taste of the once-wiped out apartheid and discriminatory attitude of hospitality by the grand Taj Hotels Group in Kerala.
The Taj Hotels had its own frenzied patriotic and nationalistic spirit years back during the pre-independence period of India. The legend goes that  Jamsetji Ratanji Dadabhoy Tata, a leading Indian industrialist in the 19th century, was discriminated and prevented entry to the Watson Hotel in Bombay on account of being an Indian. During those days, The Watson Hotel had a big board displayed outside that reads ‘Dogs and Indians not allowed’. 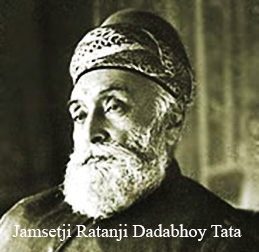 Quite enraged and fainted, as the legend states, Jamsetji Ratanji Dadabhoy Tata decided to set up a much better and grandeur hotel where all Indians would be welcomed. Thus, the Taj Mahal Hotel, Bombay was built in 16th December 1903 and as the legend claims, the fainted Indian Nationalist JRD Tata had also displayed a big board displayed outside that reads ‘Dogs and British not allowed’.
Honouring the true patriotic and nationalistic spirit of JRD Tata, Jawaharlal Nehru once said, “When you have to give the lead in action, in ideas – a lead which does not fit in with the very climate of opinion – that is true courage, physical or mental or spiritual, call it what you like, and it is this type of courage and vision that Jamsetji Tata showed. It is right that we should honour his memory and remember him as one of the big founders of modern India.” 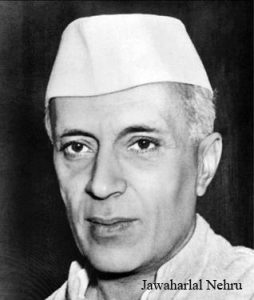