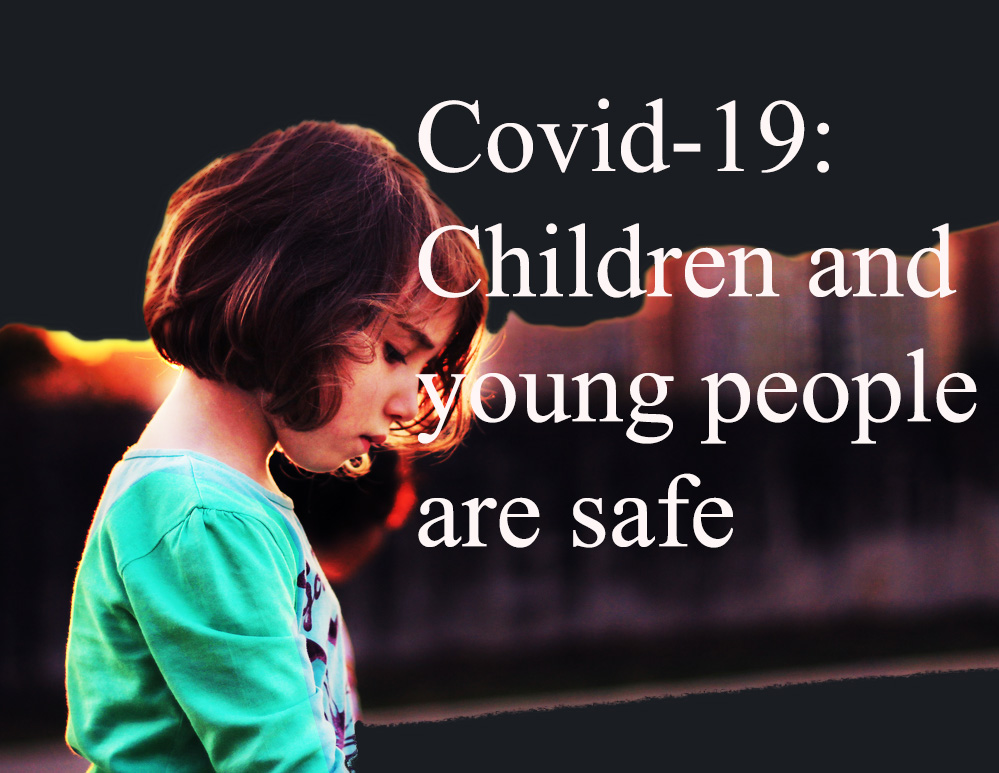 The research paper published in The Lancet Child and Adolescent Health journal has found that our children and young people are safe in the context of the pandemic. Dr. Marc Tebruegge, from the UCL Great Ormond Street Institute of Child Health in London, said generally the vast majority of children and young people suffered from mild forms of the disease and could be saved.

It is reported that out of 582 studies from 25 European countries, only two children died. The study was based on 582 children aged from three days up to 18 years.  The death reported is negligible 0.69%. In fact, no children under 10 died and two of those who died had pre-existing health conditions.

Of the four deaths during the study (0.69%), none were in children under 10, and two of those who died had pre-existing health conditions. Only 8% needed treatment in intensive care. 65% of children commonly had a fever. 54% had upper respiratory tract infections. 25% had pneumonia and 22% had gastrointestinal symptoms.

However, the researchers have of opinion that more data is needed to help doctors make decisions on the best treatment options for children who do get sick with the pandemic.