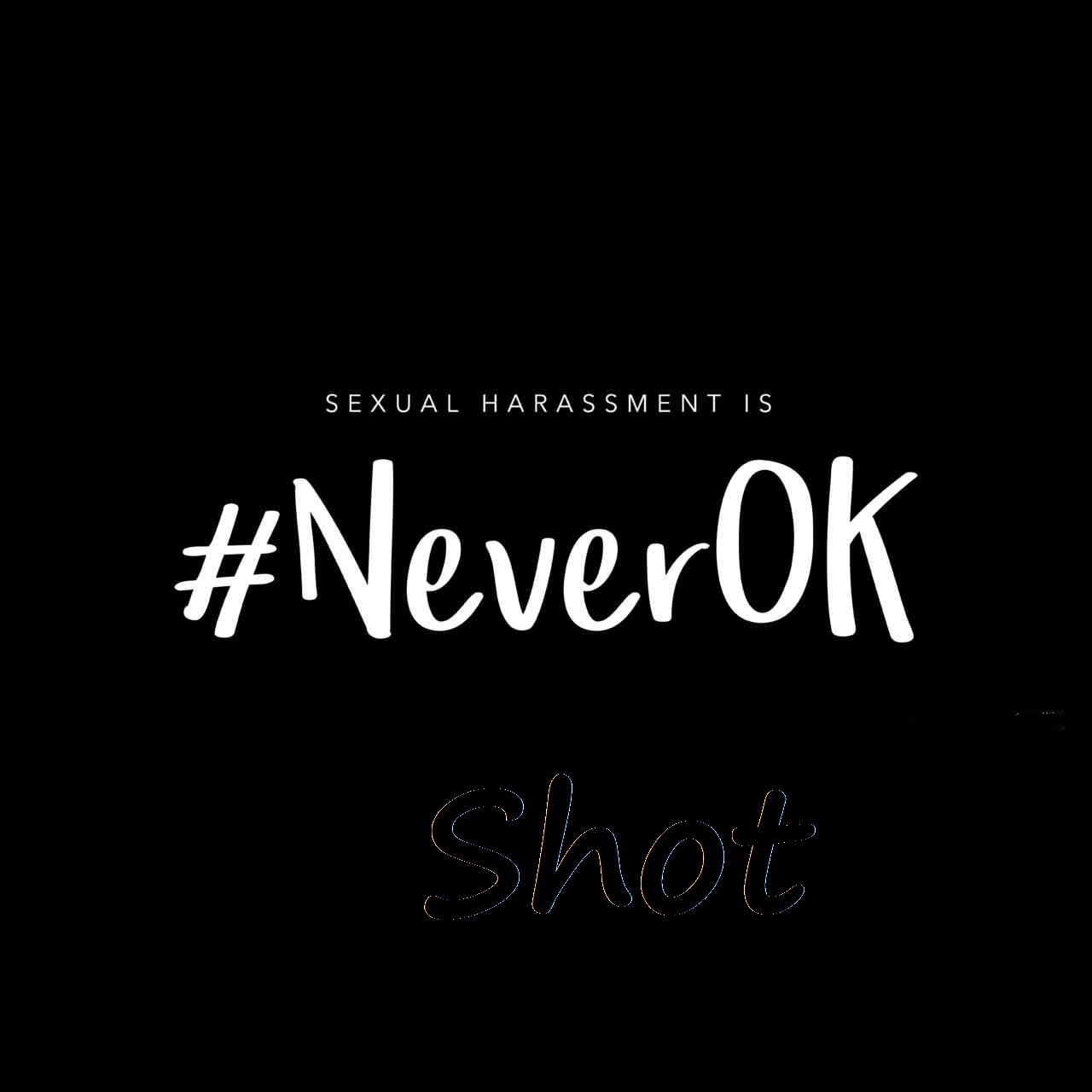 What is happening in Indian Cinema? A question that is always confusing and puzzling to all the concerned communities that love and adore the Cinema world. It is so because of the unnatural architectural ingredients that constitute the cinema. In other forms of art like Literature or Painting where the creator is quite singular in force and it was his imagination that sparks the creative stuff. But in Cinema the creator is plural in action and there are the collective forms of imagination that spark the visual experience. So naturally and evidently their collaborative effort will be higher and risky to obtain the required output.

From the very inception of the Cinema, it prestigiously owns a creative structure of literature to hold on to its visual paraphernalia. Cinema without such stable creative and constructive structure could not survive as a perfect form of visual art. The main creative source of inspiration to Cinema is the Director. The other directorial associates contribute their creative energy to enrich the creative source of inspiration of the Director. The result of this collective sourcing of creative inspiration that makes a good Cinema.

But where does Cinema’s positioning now? Not in the exact position where we all expected it to be. Cinema has lost its values, ethics, and morale as it had once. The lime-lighted world of screens has now turned industrial and does claim all its commercial competitive evils and malice. It has become an arena for real estate Mafia battles and industrial brick bating. It has become a playground for the all-rounders involved in a national and international sex racket.

Undoubtedly to state that at present Cinema has also become a fertile land for the mint and deal of black money. Its illicit intercourse with politics has made it a safe playground for anti-social and anti-democratic deals and conspiracies.
This metamorphosis has transformed Cinema, Anti-Cinema, and Anti-Art. Our new Generation of Cinema industrialists have comfortably or consciously forgotten the glorious Goals, objectives, and missions of this great visual media. The making of films has become a fun job that could be operated by a joystick as the children are playing with it. The acting could be made possible with those having unaccounted money to spend. Production of films has been made so easy a job that could be executed by any illiterate fund mobilizer or investor. The creative and constructive barriers between the Producers, Distributors, Directors, Actors, and other stakeholders of Cinema have been pathetically broken. As a result of these unprecedented and unfavorable climates, star suicides, killings, sexual harassment, and gender exploitations have become an endless phenomenon in our Cinema world.

With the emergence of satellite screening of films, the industry has further deteriorated with its commercial bonding with television channels. Since our television media has been unbelievably contaminated with their bad association with the media corporate giants it has become a very easy-to-sow the bad and harvest the worst from this futile fertile land. The recent tragic incident from molly wood endorses these terrible facts; where an up-coming Cinema Man who is concurrently being the Producer-Distributor-Director-Actor-Realter-Businessman-Industrialist is forced to operate a heinous crime against his co-actress, that the industry has ever seen. We could not blame this Cinema Man alone for this inevitable tragedy, but the others who enforced to play the role of victims as well for they too equally deserve the blame and blemishes. After all Cinema industry nowadays has become a game of hunter and prey where their roles are mutually exchanged as and when their turn comes.