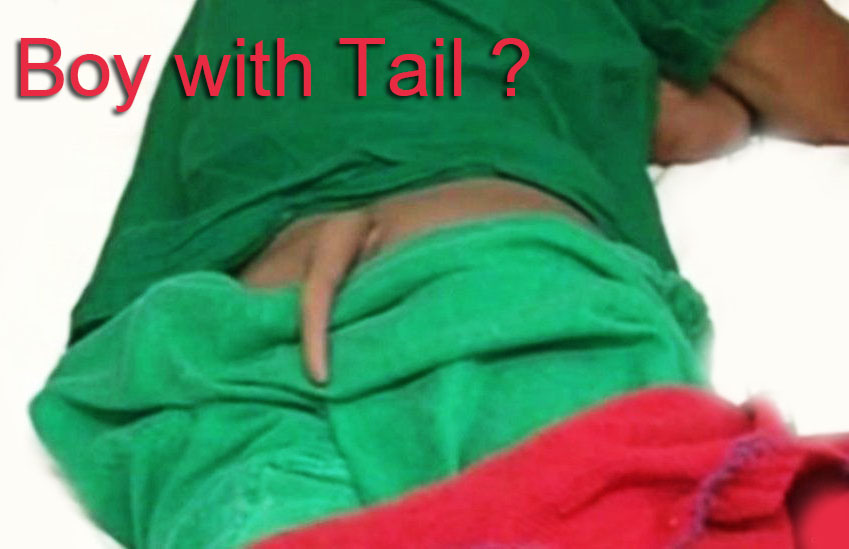 BBC has reported it from Nagpur, India. An 18 year boy has about 20 cm long tail and it was removed from his body just after his 14th birthday. The rare and lengthy tail has recorded being the longest ever had in the history.

The boy has kept it secret for long and at last approached the doctor since he could not hide it further as the tail has developed stiffer and painful due to the growth a bone inside.

Dr. Pramod Giri who removed the tail with the help of a Neurosurgeon infer that the teenager might have developed the tail in the womb as a result of a spinal deformity, but that it appeared outside as the child grew up.