BBC reports: The fighter vaccine against COVID-19 is on trial. 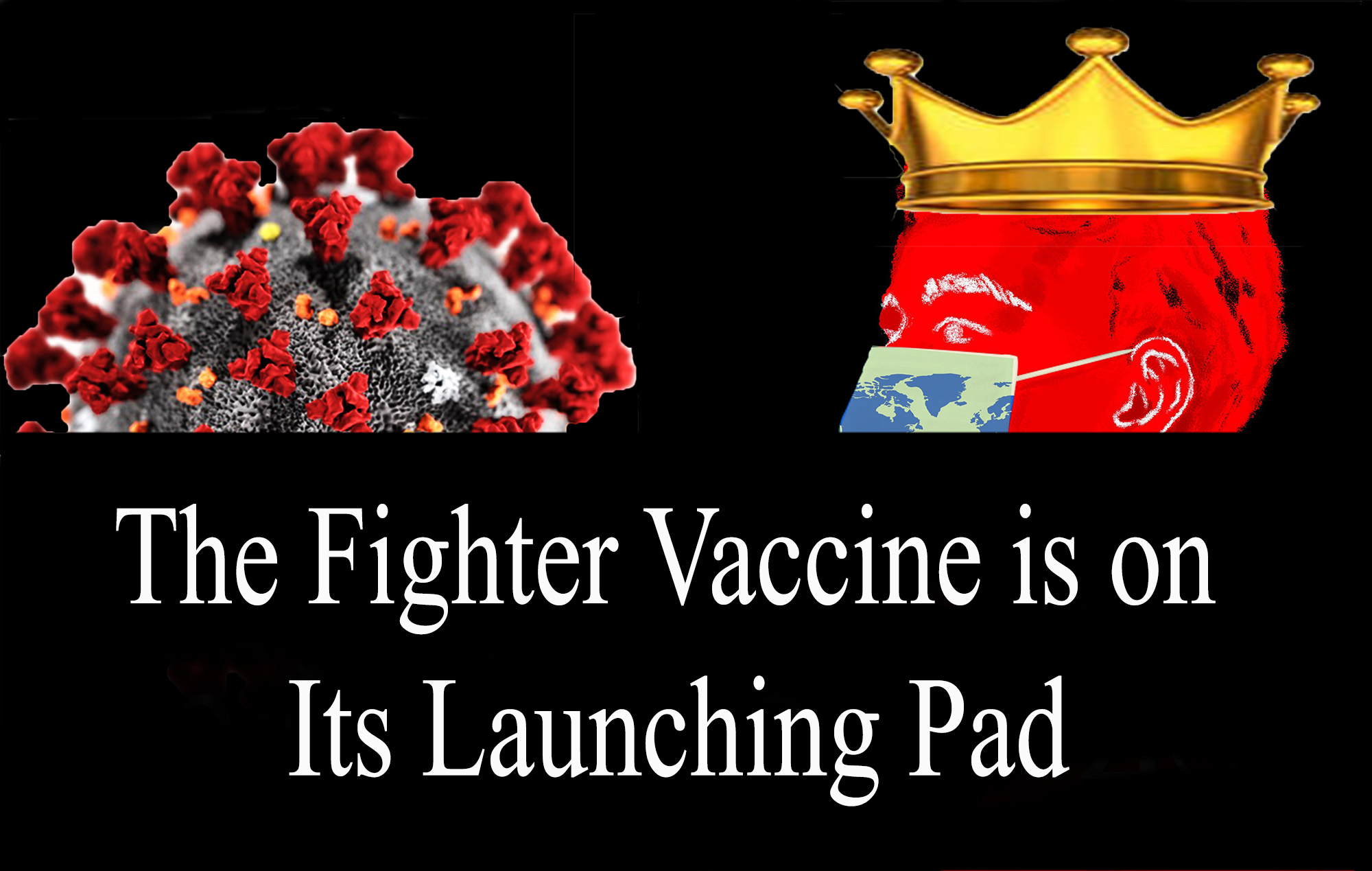 The fighter vaccine against COVID-19 is on its launching pad. The vaccine was developed by a team at Oxford University. Sarah Gilbert, professor of vaccinology at the Jenner Institute, led the pre-clinical research. More than 800 people recruited for the study. Two volunteers were injected. The first human trial in Europe of a coronavirus vaccine has begun in Oxford.

Elisa Granato, one of the two who received the jab, told BBC: “I’m a scientist, so I wanted to try to support the scientific process wherever I can.” According to scientists, half will receive the COVID-19 vaccine and half a control vaccine which protects against meningitis but not coronavirus. As per the strategy of the design of the trial, the volunteers will not know which vaccine they are getting, but the doctors will.

The vaccine was developed in under three month’s research. Sarah Gilbert, professor of vaccinology, the brain behind the vaccine said to BBC, “Personally I have a high degree of confidence in this vaccine. Of course, we have to test it and get data from humans. We have to demonstrate it actually works and stops people from getting infected with coronavirus before using the vaccine in the wider population.” Prof Gilbert also said with much confidence that she was “80% confident” and the vaccine would work, but now prefers not to put a figure on it, saying simply she is “very optimistic” about its chances.

The vaccine is made from a weakened version of a common cold virus (known as an adenovirus) from chimpanzees that have been modified so it cannot grow in humans. The Oxford team has already developed a vaccine against MERS (Middle East Respiratory Syndrome), another type of coronavirus, using the same approach – and that had promising results in clinical trials.

Prof Andrew Pollard, director of the Oxford Vaccine Group, who is leading the trial, said: “We’re chasing the end of this current epidemic wave. If we don’t catch that, we won’t be able to tell whether the vaccine works in the next few months. But we do expect that there will be more cases in the future because this virus hasn’t gone away.” (News Courtesy: BBC)