An armed suspect was shot down, while Trump briefing 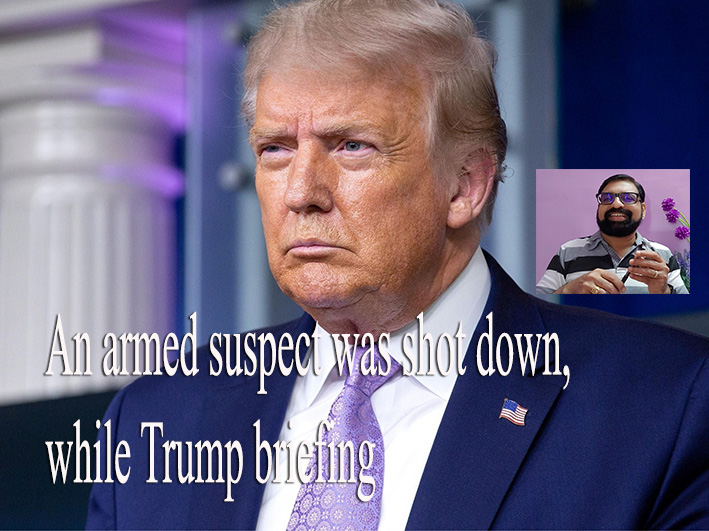 An armed suspect was shot by the security personal while Donald Trump was briefing the media men at White House. The president was immediately led out of the conference hall safely. The White House was under lockdown after the incident.

The White House has informed that the situation now is under control. More details in this regard are yet to come. The shot down suspect was admitted to the hospital. Though it was a shooting outside the White House, Mr. President praised the professionalism of the security people in the context of this incident.